Please give us some background information to help us get started. 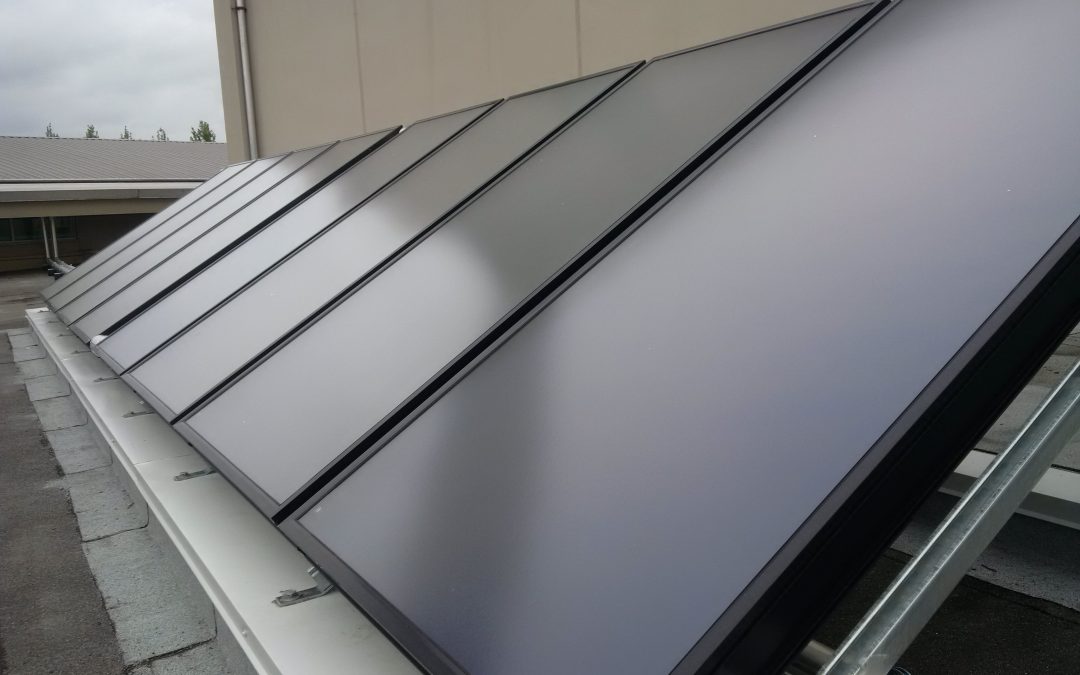 Innovation and Energy Efficiency This Community Center energy retrofit project was unique in that not only was it designed to replace end of life heating equipment, but it also had to reduce energy costs, emissions and provided emergency shelter functionality. Turn... 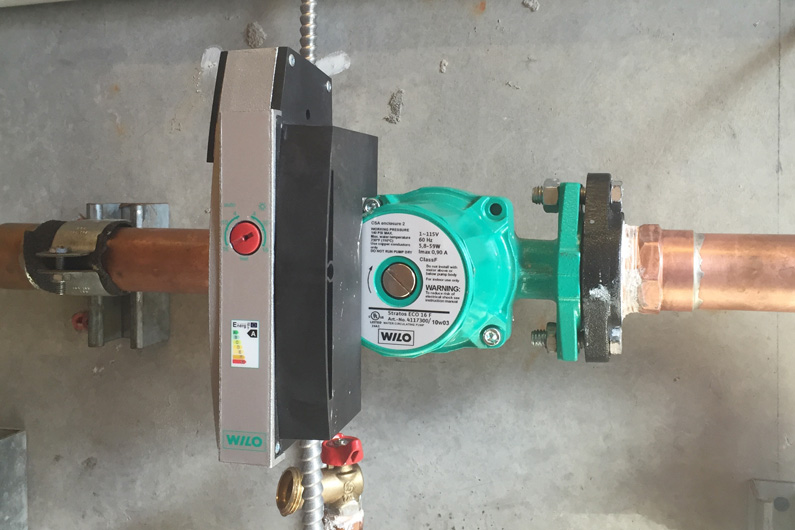 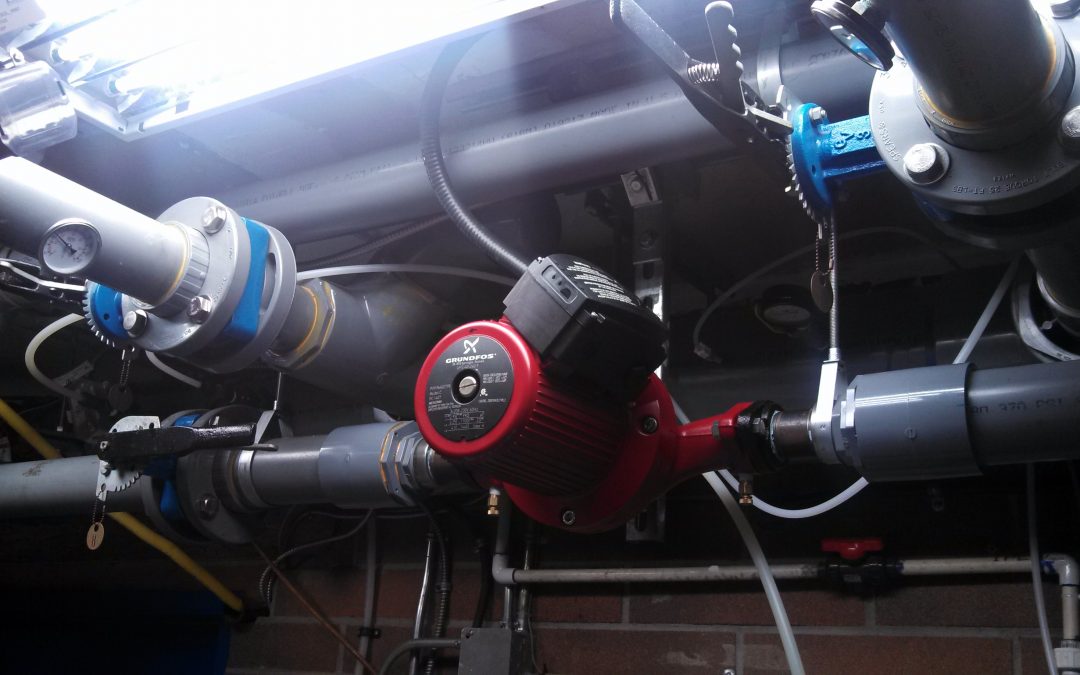 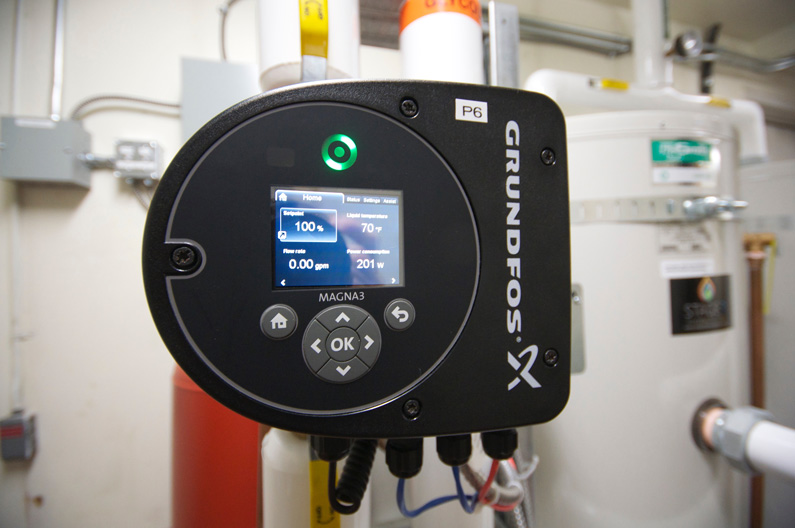 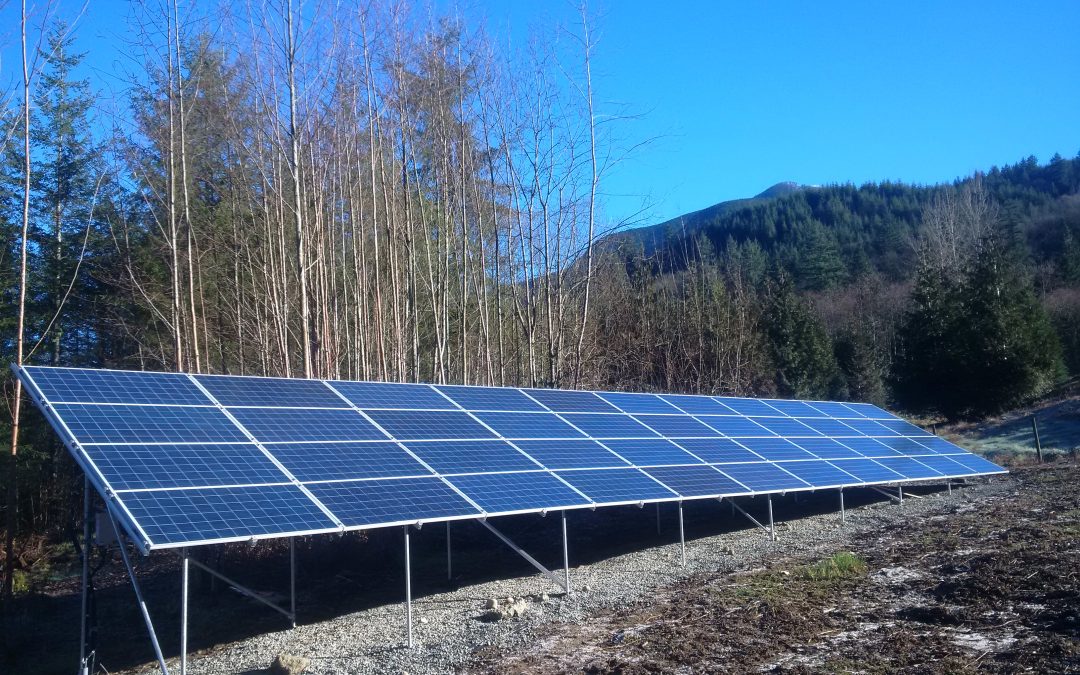 Net Positive This system is net positive by more than 3,000 kWh/yr. This is thanks to a large ground mounted, grid tied, solar photovoltaic (PV) array coupled with and open loop geo-exchange heating and cooling system. These systems provide more than 12 Mega Watt... 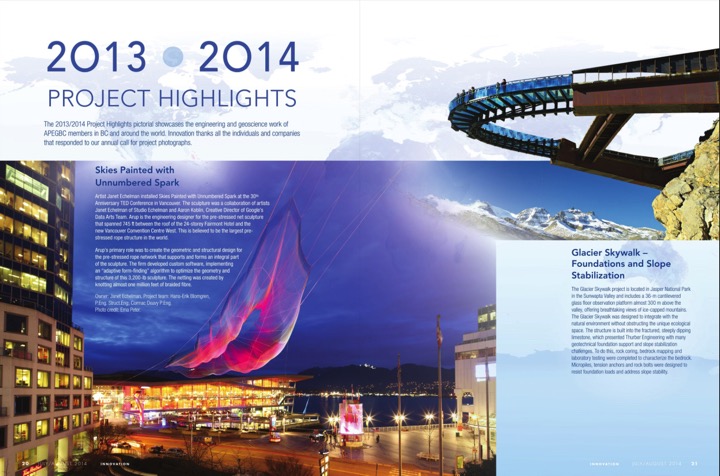 Our innovative solar air heating project for the city of Richmond was featured in Innovation Magazine. APEGBC highlighted it as an example of renewable energy engineering in British Columbia. 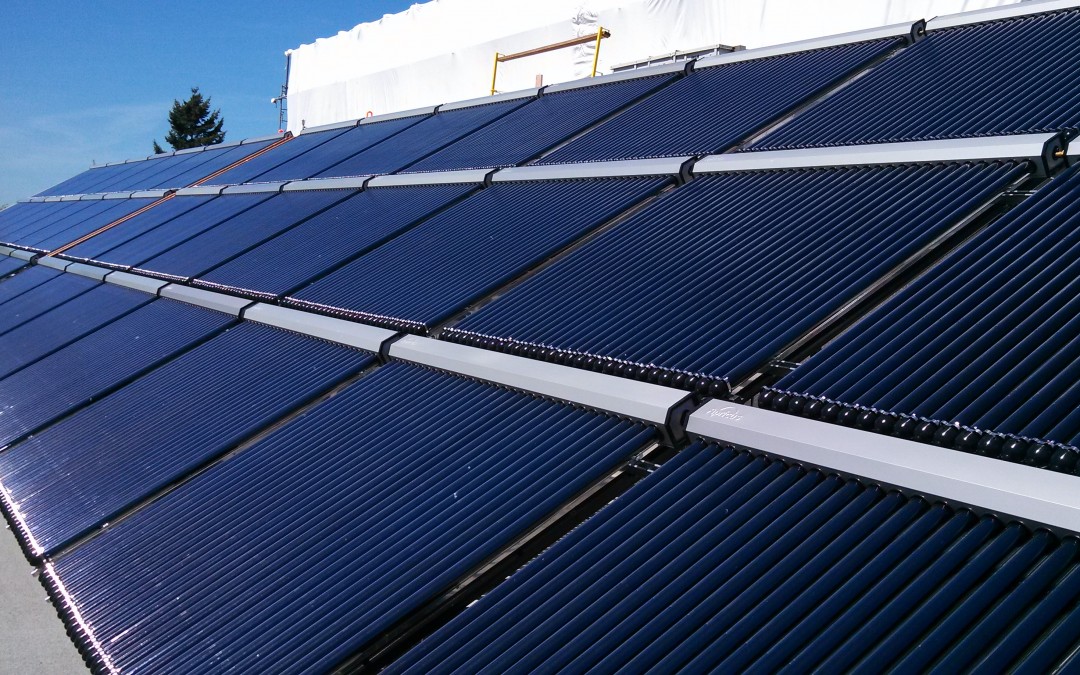 Significant energy savings and carbon reduction are being achieved with this commercial solar pool heating system. A 125 m² array of Apricus evacuated tube collectors in a drainback configuration is powerful and reliable.

This seasonal pool application uses unglazed solar pool heaters to circulate water from the pool to the solar collectors when solar is available and required. 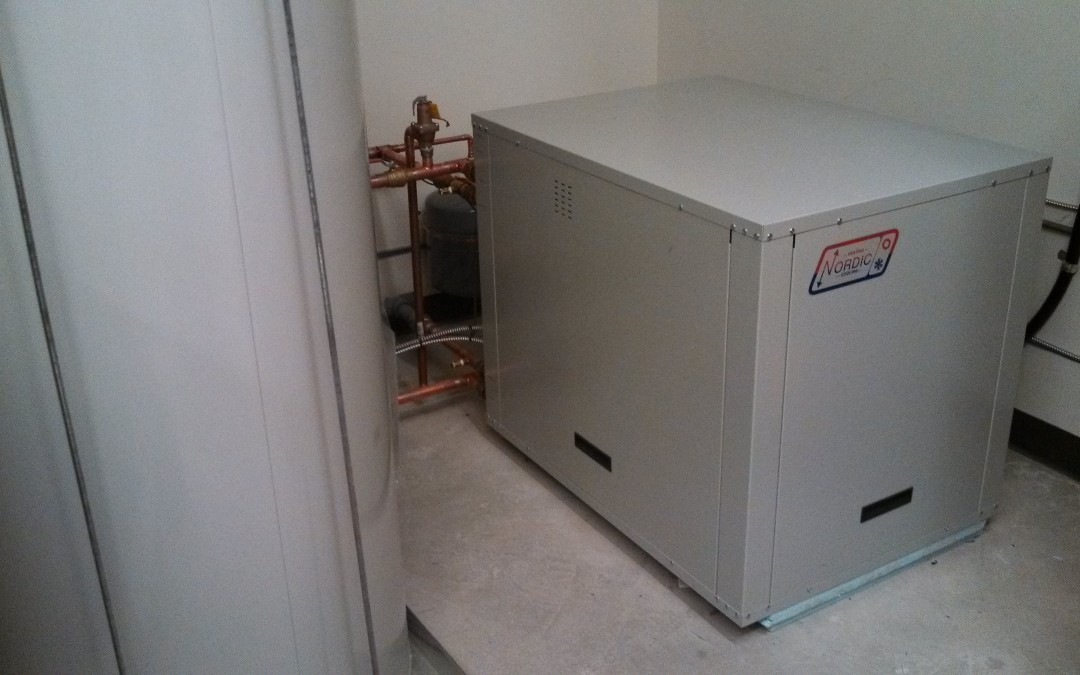 This retrofit geo-exchange project interacts with existing building air handling units to reduce space heating loads and deliver energy at a high coefficient of performance than the original system. Heating is staged in with geo-exchange as priority and the original... 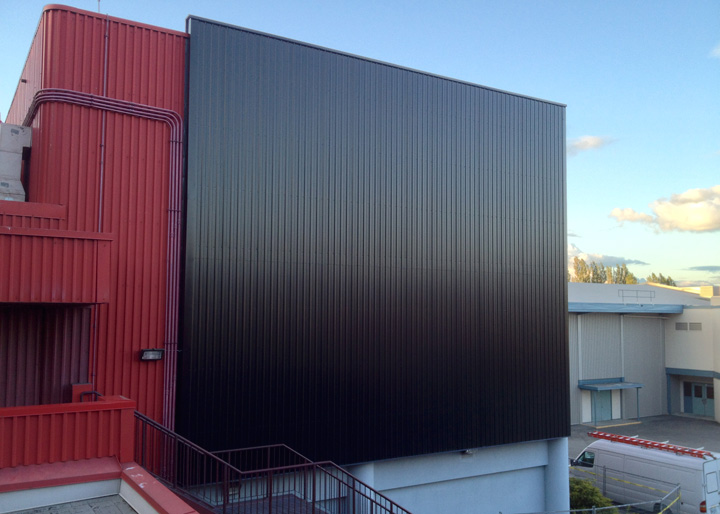 The idea of heating a space with the sun is very attractive and elegant, though not trivial to implement cost effectively in Northern coastal climates. The challenge is that both daily and seasonally, the load and source don’t coincide.  When we need space heat,...
« Older Entries

Stage 3 Renewables is an innovative renewable energy company with an excellent reputation.

We design, install, repair, and service renewable energy systems:
Our services include:
We provide design and engineering services for Commercial and Institutional clients. We retrofit energy efficient systems and we interface with boilers and heat pump systems. We provide expertise in controls - Direct Digital Control (DDC) and Building Automation Systems (BAS). We know how to save energy, lower heating bills, improve reliability and increase comfort. If you want the best performance and value, give us a call first.